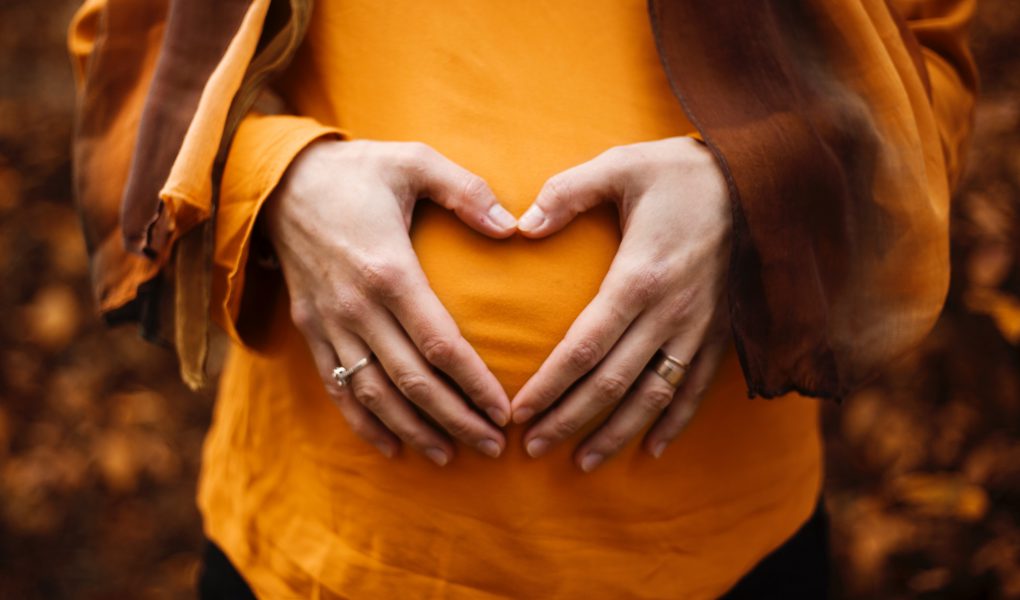 Ah, pregnancy – what an exciting and also bizarre time in your life! With pregnancy symptoms that have you turning to google constantly to confirm that everything is ok, it can be overwhelming at times.

What I’ve discovered in my googling adventures is that pretty much anything you search for has been experienced by another pregnant person.

My hope is that by reading this post, when you experience something strange, such as bleeding gums (for real!), you won’t feel the need to freak out and turn to Google. Instead, you can think to yourself, “Oh yeah, I read something about this on that blog, This Homemade Heaven.” And then continue merrily with your day.

Before reading, I recommend checking out the first post in this series, 14 Strange First Trimester Pregnancy Symptoms. Some of the symptoms are the same as the second trimester, but I haven’t listed them all again here, and it will be great to have the right context!

After you’re done with this post, head over to the next post in the series, 8 Odd Pregnancy Symptoms to Expect in Your Third Trimester!

Right out of the gate, I’m starting off with one of the grossest/TMI pregnancy symptoms on the list.

Your body is doing some really hard work to protect the baby from bacteria. Specifically, your cervical mucus is thickening to prevent bacteria from entering the uterus. Your vagina is also secreting extra thick, milky discharge to help flush bacteria out of the vagina. The result? Extra dirty underwear.

Delightful, right? (There are far too many cringy words used in that last paragraph.)

Luckily, this symptom isn’t too bothersome. You may just want to wash your undies on a hot cycle from now on!

This is one of the most common second-trimester pregnancy symptoms. And while it has a fancy name, I feel like it can be summed up with the last word: pain.

I included this symptom in this post because when I became pregnant with my first child, it was strange to me that so many types of pain were normal during pregnancy.

Round ligament pain is caused by your round ligament, the ligament that attaches your pelvis to your legs, stretching because of your growing uterus.

Because your body is changing so quickly, the round ligament often strains rather than stretching slowly. This feels like a sharp, sudden muscle spasm on the side of your belly.

I usually feel this when I’m changing positions while laying down or moving from lying to sitting. Also, sneezing in a reclined position is guaranteed to be painful.

I also find that I often have dull cramping in the general pelvic region when standing for a long time. I’m not sure if this is classified as round ligament pain, but you have been warned!

The boobs that were very sore during the first trimester are now growing and preparing to feed that baby.

Even if you plan on formula feeding, the body does not get the message, and is going to start getting ready anyway.

This means that your boobs will start to grow and stretch. Rather than ruin all of your lovely bras by stretching them out too, this is a great time to switch to comfortable wireless nursing bras. The girls will be so much more comfortable.

You may also begin leaking at this time. Don’t worry, you aren’t going to soak a shirt (…yet. That comes after the baby!). But, you may find that small beads of colostrum leak from your nipples during a shower. Or, your nipples may have a crusty, yellow covering of dried colostrum.

In your second trimester, you may find yourself awakened in the middle of the night by a terrible, awful, very painful cramp in your calf. It’s a charley horse. After you finally get the pain to go away, now you have to force yourself to go back to sleep.

Sadly, this isn’t a one-off occurrence for many pregnant women, and they often occur at night. Frequent Charley horses are actually one of the more common pregnancy symptoms during the second trimester, with up to 50% of women experiencing this.

Why does this happen? No one is really sure. It might be due to a build up of acids, weight gain, or dehydration. So, to try to avoid leg cramps, stay extra hydrated. If you feel one coming on in the middle of the night, flex your foot as far as you can (the opposite of curling your toes), massage your calf, and walk around if you need to.

In your second semester, there are a lot of changes going on “down there”.

The increased risk for UTI’s during pregnancy actually begins during the 6th week of pregnancy, but it’s most common during the second trimester. This pregnancy symptom is thanks to your growing uterus, which is now putting pressure on your urinary tract, trapping bacteria.

The risk of UTIs is one of the main reasons why it’s important to pee in a cup regularly at your prenatal visits. Early detection is key to prevent kidney infections.

Another fun new pregnancy symptom in your netherregions is an increased occurrence of yeast infections. It’s thought the overgrowth of yeast is because of the higher levels of estrogen in the bloodstream.

If you’ve never had a yeast infection, see your doctor to confirm that’s what it is. If you are no stranger to yeast infections, it’s perfectly safe to treat them at home with over-the-counter suppositories (not oral medication). You can always call your doctor to confirm before buying anything, but I’m partial to the 1-day Monistat – why not knock it out in one day?

Heartburn. The pregnancy symptom that feels like fire rising in your throat. I’ve been woken up in the middle of the night far too many times with this beast.

Supposedly, there are many ways to avoid heartburn in pregnancy, including eating smaller meals, sipping on water, or taking a walk right after the meal. You could also avoid eating right before bed, or avoiding foods that tend to trigger the heartburn (like things that are extra spicy or filled with dairy).

Personally, I’ve experienced heartburn no matter which foods I try to eat, or whether I’m lying in bed at night or walking around the neighborhood right after a meal. It strikes at all times of the day, but being woken up by it at night is the worst.

The tried and true solution sworn on by pregnant women everywhere is good ol’ Tums. And maybe it’s the kid in me, but I find the tropical flavored Tums to be quite tasty.

I’m also considering getting one of these bed wedges for my next pregnancy, an inexpensive solution that can elevate your head so that the stomach acid doesn’t rise back in the esophagus. I’ll keep you posted on how this works in conjunction with my all-time favorite pregnancy pillow!

There are so many ways your skin can change during pregnancy, that this category contains a few different pregnancy symptoms on its own.

The first thing that comes to your mind is probably stretch marks. These are very common, and though people may swear by a certain cream, there’s no research to support that they work. Stretch marks are mostly determined by genes. Still, you might want to get some coconut oil or pregnancy-safe lotion to help with the itching!

An equally common symptom, but less discussed in pregnancy land, is the skin darkening that can happen in several different areas. These areas may include the nipples, belly button, perineum, inner thighs, armpits, or even the face. Luckily this pregnancy symptom might be odd, but it isn’t painful!

Unfortunately, pregnancy acne is a thing. You might not experience the “pregnancy glow”, but instead have acne as if you were a teenager again. If you think about it, pregnancy is kind of similar to the teenage years – raging hormones, oily skin, and sweat. Treat yo self to a well-deserved face mask!

There are honestly too many skin changes that can happen to write about them all in this post. But, keep an eye out for spider veins, heat rash, itchy skin, extra sensitive skin, new moles, blotchiness, or new skin tags. These are all totally normal, and will most likely fade away after the baby is born.

Finally, when pregnant, you may have some wild dreams. And I mean wild. I’ve had dreams where I’m flying around a zoo, other animals are flying too, there are trains in the sky, the earth is splitting into two, you name it. I could probably write a pretty great post-apocalyptic TV series with my pregnancy dreams.

Hopefully, any pregnancy dreams you experience won’t be so wild that they keep you up at night. Just have a good laugh telling your husband about them in the morning 🙂

If you’ve noticed that this list is much shorter than the first trimester, it’s because the second trimester of pregnancy is known as the “honeymoon phase.” It’s just downright easier!

You’ve likely begun to feel the baby move, and hopefully, the nausea has disappeared completely. This is a great time in your pregnancy where you can simply enjoy it. I recommend starting to prepare for the baby around your home while you have the energy of the second trimester!

Did I miss a funny symptom that you’ve been experiencing? Let me know in the comments!

Be sure to read the other two posts in this series to get all the info on pregnancy symptoms of every trimester!

How to Take Amazing Monthly Pictures of Your Baby

8 Myths You Have Been Told About Breastfeeding 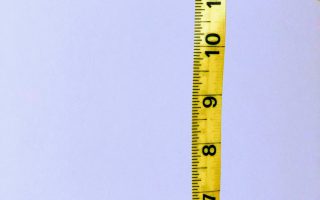 How I (finally) Lost the Baby Weight – The FWTFL Program